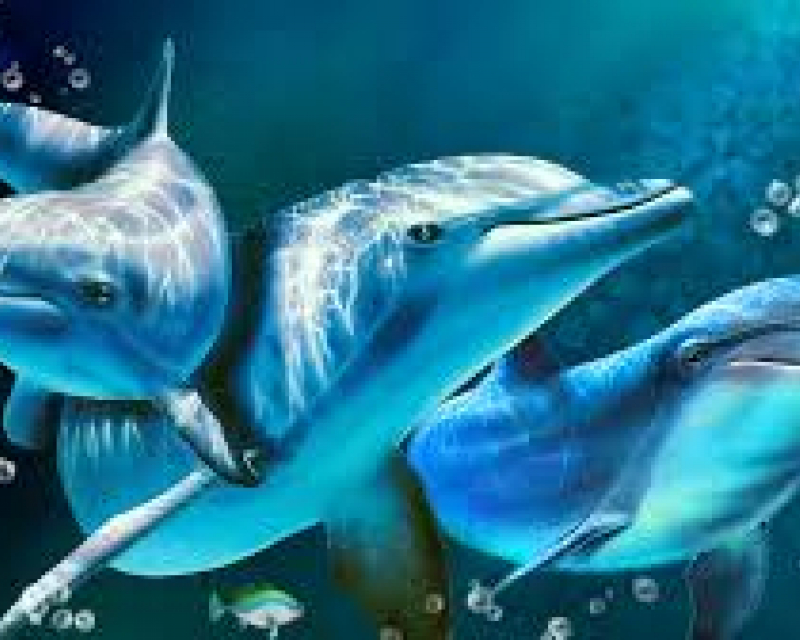 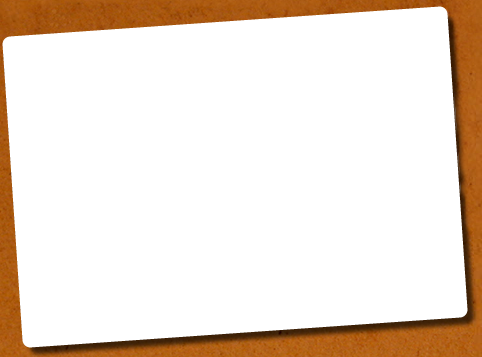 Based in New Franklin, Ohio:

One Gold Key was formed in 2008 inLong Island, New York.

Electra Jacobs and Rob Buchta present music they want to share along with their many years of experience as performers & writers with you!

A musical journey began at the age of 8 when Electra was approached in elementary school to record a demo called "Someday " to be shopped to the country singer Roseanne Cash. It was her first paying gig. "An unusual childhood", which consisted of putting on plays and designing sets and lighting for the neighborhood as well as charging admission of course. She was approached to go on tour with the Platters, singing at a wedding at the age of 12.  Opera, Broadway, Classic rock, and Folk music played a tremendous role in influencing her drive to perform and develop a style of her own. In 1989 Electra attended The American Musical and DramaticAcademy.

At 21 she formed her first acoustic jazz project called “Three” Three consisted of guitar, bass, and vocals. Three frequented Nell's and was the house band for about a year Three played at CBGB's,The Spiral, Le Bar Bat, and The China Club. In all of her projects she wrote the lyrics and melodies.  She then recorded her first demo "Innocence vs. Illusion"

At 29- Electra was done with bands and went solo started playing guitar, writing and performing acoustically on her own. The determination and decision came to work with like minded musicians, who had a commitment to a spiritual journey, as well as a musical one.  She began performing again in the Manhattan circuit of clubs, this time all acoustic venues.

The underlying connective theme throughout all of Electra's music is liberation and freedom. The current album is the journey of a woman leaving "The Castle" Light in the dark.

Her present goals include shopping her music for film soundtrack work, tour and play in the US & perform at Midem in France. She is currently finishing production of "The Meaning Of Dreams."

Rob began his musical journey on the drums. Next was three years of saxophone, both alto and tenor. Once he discovered Kiss and Black Sabbath, guitar became his main focus. Guitar studies were forged alone throughout high school when he discovered Randy Rhoads and Ritchie Blackmore.  His first teacher was Dave Noriega. Deeper studies occurred alone after high school for a few years, and pre-college studies with Nick Russo.

Serious guitar study occurred during college with Don Saginario, and jazz studies with Michael Belajonis during both A.A.S. and B.A. degrees.  Rob then continued with renowned classical guitarist and lutenist Jerry Willard, earning a BA in Music and a MA in Guitar Performance, at S.U.N.Y. at Stony Brook.
Rob's been playing guitar for over 29 years.  He has been an active teacher for 19 years, having taught hundreds of lessons. Other projects include Forever 27, Buchta/Corozza an original acoustic band project featuring vocalist Dan Corozza.

One Gold Key formed in 2008 to present day was the merging of an acoustic cover project featuring vocalist Electra Jacobs and her original material & Robert Buchta guitarist and his original music.  Stay tuned for the brand new originals from One Gold Key ~TBA